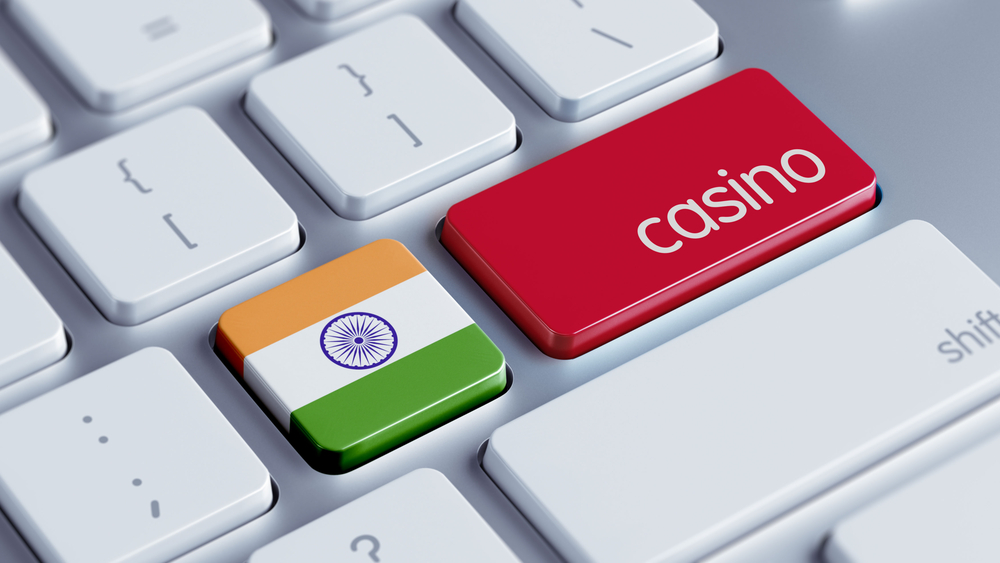 After being crowned the best new casino more than 3 years ago, the Mr. Play casino has been in the sights of gamblers with great bonuses for both casino and sports players, awesome promotions, and a variety of games that won’t let you be bored for a second.

Today, Mr. Play Casino kicks off September with a great line-up of tournaments throughout the month and a new casino bonus for players from India.

Mr.Play goes to India and enters your lives with a great casino welcome bonus first-time depositors can claim. You can get a 100% matching bonus on your first deposit of up to 20,000 INR. Of course, there are wagering requirements involved.

You’ll have to turn the amount of your bonus 35 times before you’re able to withdraw. Keep an eye out for the contributing games and other limits there might be. A bonus is supposed to rewarding, not strangling.

Mr.Play is an international casino brand that has entered a ton of markets. They’ve worked hard to make their platform accessible in multiple languages ​​for the convenience of international players. As of now, their website is available in several variations of English – for European players, for UK players, for Irish players, and for Canadian players, but also in:

Soon, the mr.Play will be available in Arabic as well. This will be of great convenience for players from North Africa and the Middle East.

MrPlay introduces 4 great tournament opportunities that will be available at specific times during the month. One of the even transfers to the mid of October. Starting from the first half of September, here’s how you can have fun:

Cleopatra’s Reign Tournament – Mr.Play collaborates with Play’n Go to take you on an Ancient Egyptian adventure down the Nile. You’ll be able to play on a selection of Play’n Go casino games for the chance to win a chunk from the £ 5,000 prize pool.

Oktoberfest Exclusive – to celebrate the release of their themed slot, Mr.Play joins forces with iSoftBet for an Oktoberfest inspired tournament with a prize pool of £ 2,000 on the Helga Goes Wild slot. The tournament starts accepting players on September 16th, unless otherwise stated on the website.

Fallen Leaves Autumn Tournament – courtesy of PariPlay, gamblers at Mr.Play will be able to participate in a £ 5k tournament coming the end of the month, with a great first-place prize of £ 2,000.

Quickspin £ 100,000 Festival – right at the turn of September, running through the first half of October, mrPlay gamblers can participate in a tournament that’s a collaboration between the casino and Quickspin, with a prize pool of the staggering £ 100,000!

New Games Added to the Selection

The current MrPlay game selection is already big enough. You can play 800+ games. But in September, they’re adding another merry dozen of slots from some very exciting developers:

As you can see, September is expected to be a very exciting gambling month for players at Mr.Play. Their offers and opportunities are constantly updated and there’s something for everyone. How Fintech Is Changing SME Banking [Trends for 2021] How to Learn Python (The Complete Guide)